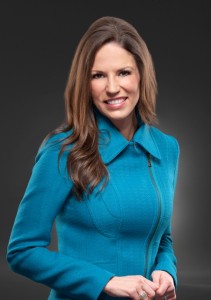 Melanie is a results-driven DUI and criminal defense attorney. Her unique experience as a prosecutor, defense attorney, and judicial candidate have provided her the knowledge and insight to contest her clients’ cases aggressively.


Melanie began her career as an Assistant Solicitor-General with the Forsyth County Solicitor's Office. While there, she prosecuted thousands of traffic and misdemeanor criminal cases. She also served as a DUI Court prosecutor where she learned the intricacies of DUI law while working with various police officers, State Troopers, and Judges.

In 2010, she was offered a job as an Associate with Head Thomas Webb & Willis in Atlanta. She was immediately assigned to handle misdemeanor criminal and traffic cases all over Georgia. This full caseload of defending citizens facing criminal charges provided her with a new perspective. She was able to see criminal matters from the eyes of an accused citizen. In addition, she was exposed to defending cases before over 100 different judges and dozens of different jurisdictions, which greatly broadened her versatility as a practicing attorney.

In 2014, Melanie opened her own law practice. Later that year she sought election as the Chief Judge of the Municipal Court of Roswell and made the run-off election from a field of four candidates. While in private practice, she is honored to have been recognized three times by her peers as a Super Lawyers Rising Star, one of the legal profession’s top achievements. By anonymous votes of Georgia lawyers, she was recognized for her legal work in the 2013, 2014, 2015, 2016, 2017, 2018, and 2019 editions of Georgia Super Lawyers magazine. The Rising Star award is reserved for attorneys under the age of 40. Fewer than 2.5 percent of attorneys in the state of Georgia are selected as a Rising Star. She has also earned a SUPERB (10/10) rating on lawyer ranking website avvo.com.

Melanie is a graduate of the University of Arkansas School of Law and received her undergraduate degree from The Women’s College of Brenau University in Gainesville, Georgia. She is a speaker on various DUI topics at Georgia legal seminars. She is a member of Georgia Association of Criminal Defense Lawyers (GACDL), The National College for DUI Defense at Harvard University (NCDD), and it certified in Field Sobriety Testing by the National Highway Traffic Safety Administration (NHTSA.)

Melanie is dedicated to helping her clients get the best result possible and move on with their lives. You can reach her anytime, 24/7 at 404-803-3105 or melanie@hiremelaw.com. 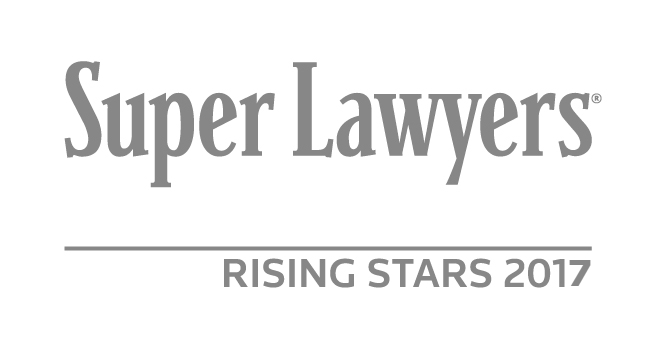 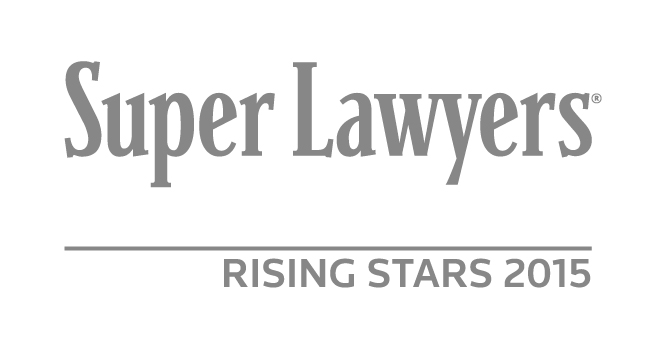 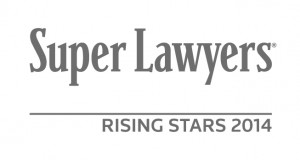 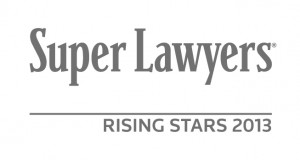